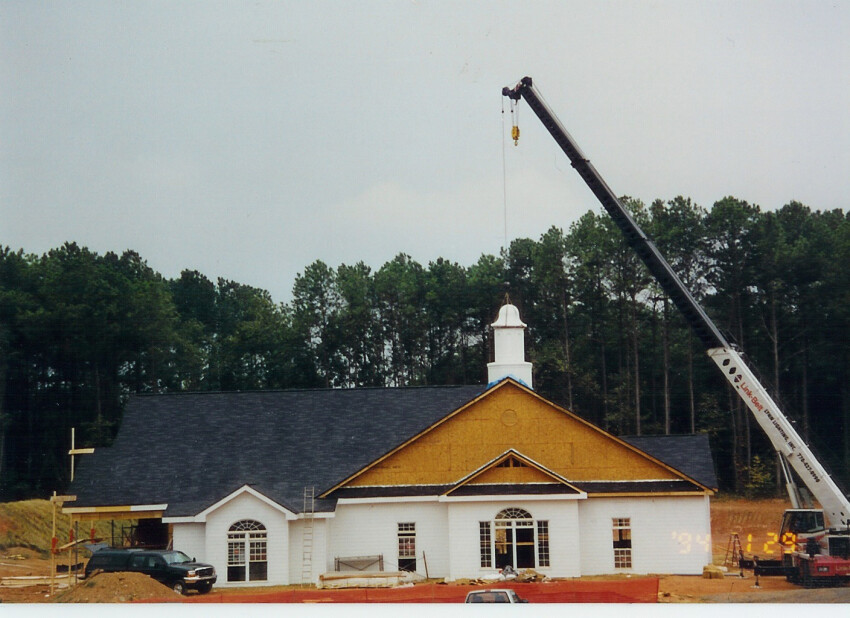 Towne View Baptist Church began in response to the rapid growth of the north Cobb County area spurred by the development of the Towne Center at Cobb regional shopping mall. The Noonday Baptist Association targeted the area of the I-575/I-75 corrdior for a new church start. The First Baptist Church of Rome, Georgia was enlisted as the primary sponsor of the mission.

The first service (March 5, 1989) of the “Kennesaw Mission” was held in the conference rooms of the Days Inn (now Holiday Inn Express) near the mall. Sunday School classes met in vacant rooms and worship was led from a modest Casio keyboard. Dr. Monroe Swilley served as the first interim pastor until calling Scott Miller.

By 1990, the church relocated to the Orchard Square shopping center on Bells 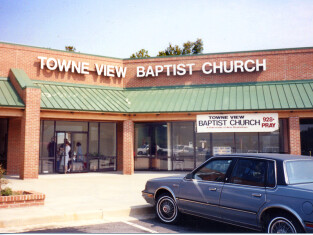 In October of 1995, the church purchased land in Kennesaw at the intersection of Shiloh and Frey Roads, one mile north of Kennesaw State University. This site ideally suited the land search criteria of ministry potential, visibility, and accessibility.

At this time the church vacated its lease at the shopping center and began to hold Sunday services at Big Shanty Elementary School in Kennesaw. Hallways and even the lunchroom stage were converted into Sunday School classrooms. Church members designed and created banners to convert the cafeteria into worship space.

On July 21, 1997, the first services were held on the 1115 Shiloh Rd property in a modular chapel provided by the Georgia Baptist Convention and two donated double-wide units, which served as education space for youth, children and adults.

On March 7, 1999—the tenth anniversary of the first gathering at the hotel—groundbreaking ceremonies were held for the first permanent facility. Over 250 mission volunteers from five states and numerous local churches provided construction labor throughout the summer. The first services in the new building were held on March 5, 2000. 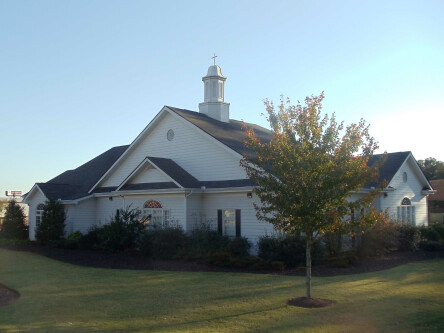 In the fall of 2010, the church sold approximately six acres of land to a real estate developer for the construction of student-specific housing targeted at the rapidly increasing enrollment of nearby Kennesaw State University. Work begain shortly thereafter to design a new education wing to the 1115 Shiloh Road church building.

In 2012, the same developers purchased the remaining property (approximately six acres) and building. This contract allowed the church to purchase just over seven acres of land one-fourth of a mile from the 1115 Shiloh Road location.

On October 7, 2012, the church began meeting at 1370 Lockhart Drive in Kennesaw for Sunday and Wednesday activities. The house at the 950 Shiloh Rd location was used for church offices while construction was ongoing. 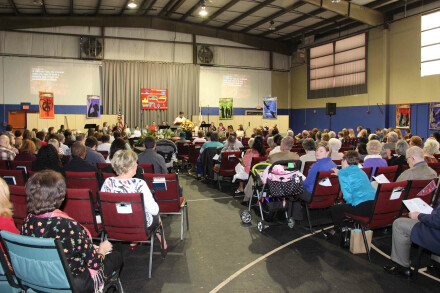 On Sunday, March 2, 2014, Towne View Baptist church celebrated its twenty-fifth anniversary and the blessings God has bestowed upon us throughout this journey.

On Sunday, November 2 we held our first service in our new home at 950 Shiloh Rd.  It was a time for celebration and thanksgiving.

On Sunday March 1st 2015, we celebrated our 26th anniversary and held a building dedication to dedicate our new building and ourselves to the future of Towne View Baptist Church.